THE SACRED AND THE PROFANE 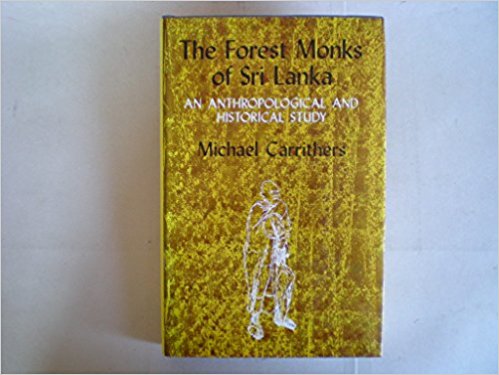 This is a study of the hermi¬tage movement in Sinhalese Buddhism. The movement goes back to a hundred years, in the course of which different at¬tempts have been made to revive the tradition of forest monks dedicated to the solitary life, to putting Buddhist pre¬cepts into practice, and to re-forming the sangha attached to Buddhist temples. The movement has had its succ¬esses and failures, and its conti¬nuance is by no means assured. Michael Carrithers takes upon himself the task of combining historical and anthropological methods to trace the movement to its roots in societal needs and individual motives. He examines the variety of models available in the Pali canon according to which the forest movement was sought to be shaped, and asks whether the rise and fall of such move¬ments in Buddhist history may be traced to inner contradic¬tions in Buddhist models of the relationship between the individual monk, the sangha, the village society and the polity.