The Realm Of Haikus 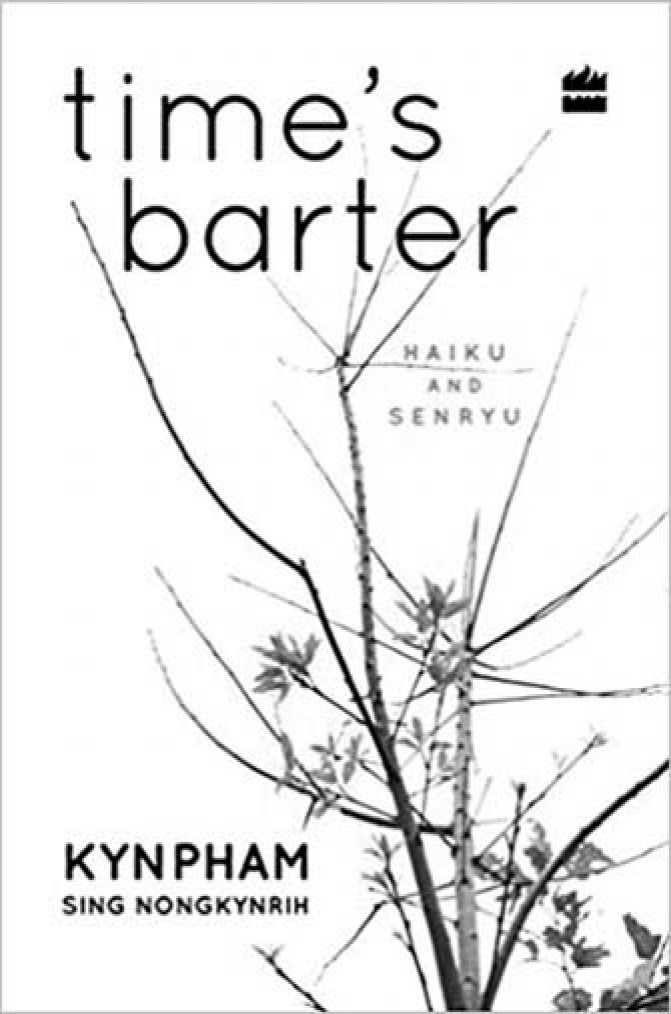 If you knew that a British Haiku Society was founded in 1990, you are much bet-ter informed than I am. What surprises me is why it took the Brits so long given their homegrown propensity to be stingy with words.
The American poets Stevens, Pound, Williams and Snyder were early practitioners who became conversant with the conventions of haiku from Japanese masters such as Basho, Buson and Issa while also absorbing the spirit of Zen Buddhism with which the haiku is closely allied.

There is much more to the haiku than its 17-syllable count in three lines. The haiku’s brevity is of course its essential characteristic in addition to its simplicity, its sensory richness, and its concrete imagery. The senryu has the same formal properties as the haiku, but tends to incorporate a social or philosophical edge and an underlying irony and wit. For those poets who suffer from a condition of chronic verbiage, the discipline of haiku can be an effective antidote.
But you will ask, a whole book of haikus such as Time’s Barter, a full 140 pages with two haikus per page? This is what Kynpham successfully presents in this collection with an excellent introduction by Nigel Jenkins, the Welsh poet, writer and critic. Here, a history is revealed as Jenkins takes us around in an undiscovered geographical setting: the eight states of Arunachal Pradesh, Assam, Manipur, Meghalaya, Mizoram, Nagaland, Sikkim and Tripura—all bundled under the blanket term, the North East.