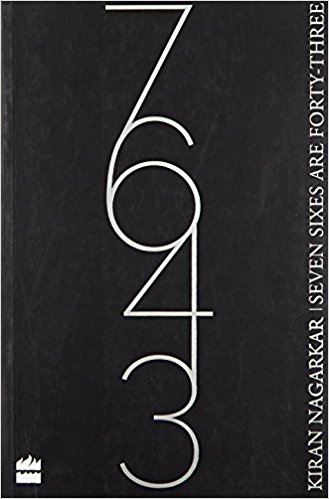 Indian readers could have been spared the solemn Fore¬word, intended presumably for an audience in Australia, where this English version was first published. It is quite out of tune with the irreverent and incisive style of the novel, its alternating moods of comedy and despair, its bawdiness and violence, its rejec¬tion of all pretension and solemnity.

Kiran Nagarkar’s novel, origi¬nally written in Marathi. (Saat Sakkam Trechalis) was at first considered to be too unortho¬dox by Marathi publishers. Although the jacket of the English version informs us that the Marathi novel was published in 1974, I distinctly remember listening to anima¬ted discussions about this book in the late sixties in Pune. Dilip Chitre included it in his paper ‘Alienation in Four Marathi Novels’ which he pre-sented at the Centre for Indian Writers in 1968.