‘The Future Is Young’ 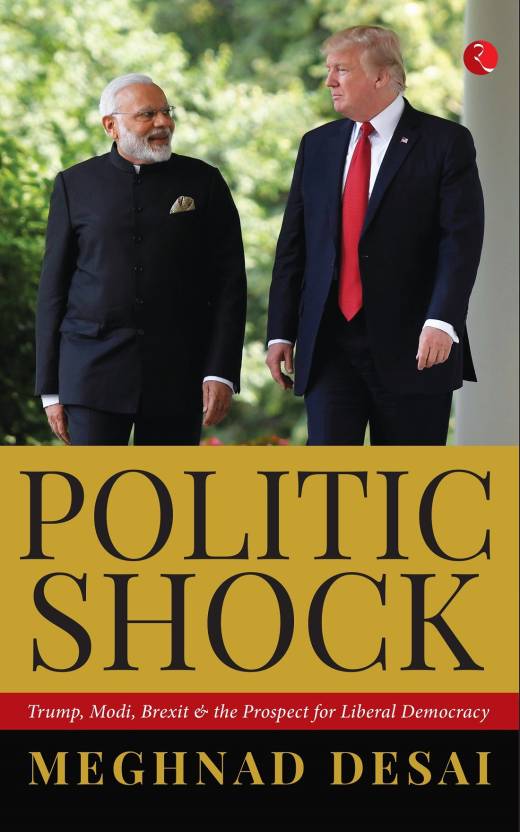 May you live in interesting times’, a favourite Chinese curse for all unmentionable acquaintances, could well describe life today not only for most of us individuals but also most countries. Just recently Catalonia has announced an, albeit short-lived, unilateral declaration of independence. It is one of the more prosperous provinces of Spain, having only 16 per cent of its population but receiving more than 20% of their FDI accounts for over 25% of their exports. Since the book does not directly focus on this, it is best not to say more about Catalonia except that most of us did not know that there was so much internal unrest in Spain. But then again, very few, if any, expected that Donald Trump—called by the book, ‘a man with openly misogynistic, if not predatory tendencies, xenophobic and racist—(towards Muslims and Mexicans) proud of his business dealings which included not paying taxes’—would become POTUS or the President of United States or that Modi (called by the book ‘a controversial figure who had been blamed for an extremely violent communal riot in February 2002) would become the Prime Minister of India or that the citizens of UK, the most cosmopolitan of all nations, would vote to exit the European Union. But they did.