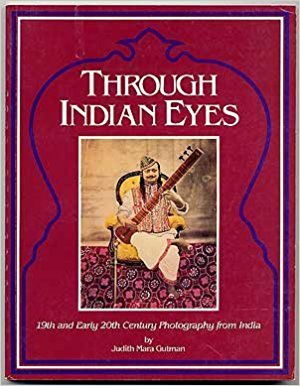 1836, Paris: Louis Daguerre invented the camera. Immedi¬ately, enthusiasts of the inven¬tion hailed the birth of an era of objectivity. Later, a new proverb was born: ‘the camera doesn’t lie’. In the course of organizing some 100 exhibi¬tions of diverse cultural and geographical origin (the latest being Through Indian Eyes), the International Center of Photography discovered again and again that the camera has been, in fact, a very subjective instrument of observation and documentation and that it can be made to lie.

In India this should have come as less of a surprise, even though Judith Mara Gutman, historian of art and photo¬graphy, who put together a stunning collection of painted Indian photographs, reacted in a very ‘American tourist’ manner and is quoted to have said, ‘My God, I’ve never seen anything like this before. … I felt as if I had discovered a whole vision of life’