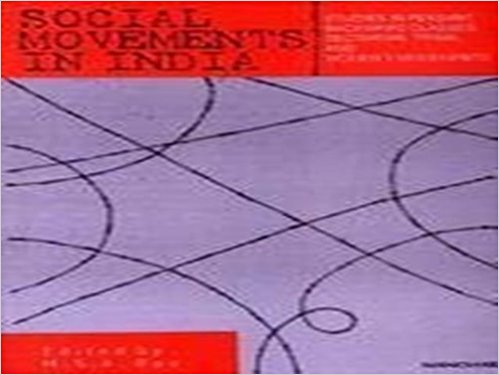 While reviewing the first volume in the series edited by M.S.A. Rao, (The Book Review IV, 1, July-August 1979) I had commented on the substantive issues of  theory, concepts and methodology’ that  Rao had raised in his introduction. Since Rao has chosen to reproduce verbatim the same introductory essay in his second volume also, the task of reviewing it has been rendered easier to that extent. It is, however, surprising that the Editor should have nothing to say by way of general sociological observations on ‘religious and sectarian movements’, ‘tribal movements’ and ‘women’s movements’— studies which have been included in the second volume.