Tales of a Kind, Gentle World 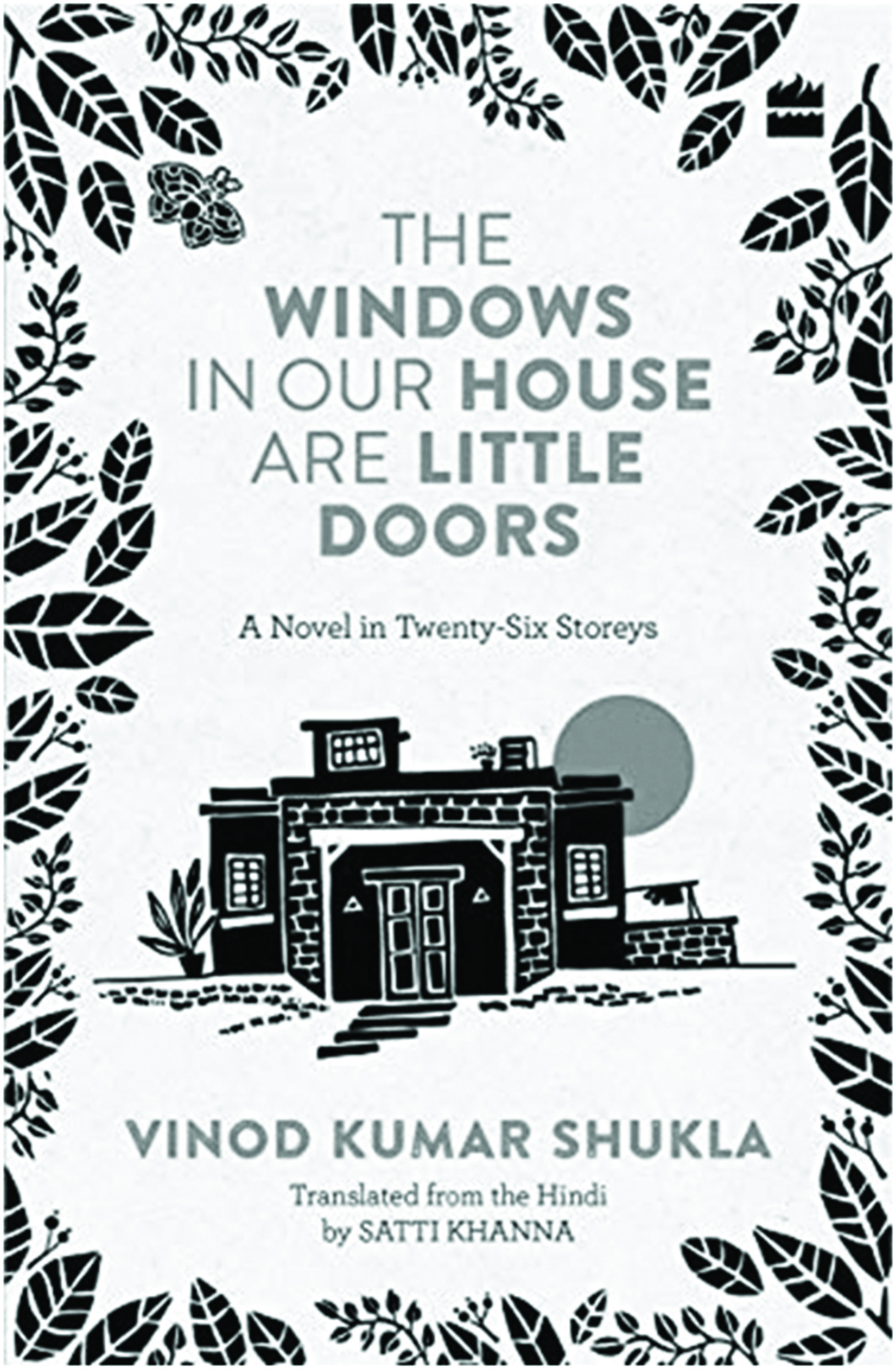 In 1958, a young boy from a small town in Madhya Pradesh failed in Hindi in the school final examination, because of which he had to enrol in an agricultural college where there was no Hindi. He completed the course and taught in an agricultural college for many years after. Alongside his teaching, he kept alive his interest in writing in Hindi. He was already an accomplished poet before he published his first novel. That young boy was Vinod Kumar Shukla, the winner of the Sahitya Akademi Prize in 1999 for his novel, A Window Lived in the Wall (Deewar Mein Ek Khidki Rehthi Thi).

This novel tells the story of the idyllic marriage of Raghuvar Prasad and his bride Sonsi. Raghuvar teaches mathematics in a private college in a small town but lives in a rented house eight kilometres away. The house consists of a single room. The rooms on either side are occupied by families with children. It is just large enough to hold their bed at one end and house their kitchen at the other. A battery case with three flowerpots decorates the front veranda onto which the door opened. Their veranda adjoined a street with a margosa tree and the outhouse, for which he had to pay extra rent of eight rupees a month. Their life was ordinary, their possessions meagre and the one window in the wall opposite the door was the gateway to their dream world. Little children from the neighbourhood often stood on piled up stones to peep into their house. Raghuvar and Sonsi climb out of the window into the beautiful space beyond, enjoying and savouring the extraordinary beauty of the surroundings…a large meadow with trees… which extended all the way to a rivulet running by a large flat rock, where they lie and dream their dreams of the future.