Story of Another Era 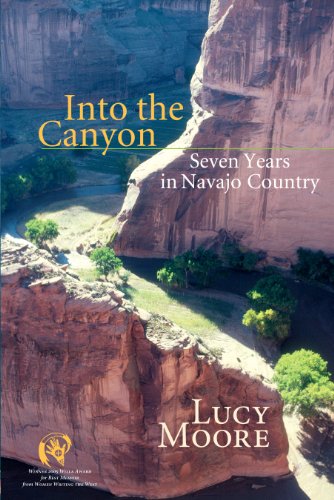 In mid March 2005, yet another news of school shooting in the U.S shocked the world. A teenager shot his grandparents and then proceeded to his school to shoot a teacher and several of his classmates before killing himself. Yet this case is different because the boy was a Native American and this happened in the Red Lake Native reservation in Northern Minnesota. The boy’s grandfather was a respected police officer. As more details are revealed, it appears that he was a troubled youngster with a father who committed suicide and a mother who is permanently hospitalised with brain damage due to an alcohol related road accident. He too had attempted suicide, was on Prozac and had professed great admiration for Nazism and even dressed as a Nazi. He had planned this gruesome act in detail over email with another boy, the son of the tribal chief. These details should not be shocking. Alcoholism, poverty, drugs and unemployment are rampant on Native reservations through out the U.S. Many reservations now earn money by running casinos. Little wonder then that they are the seat of many social problems.