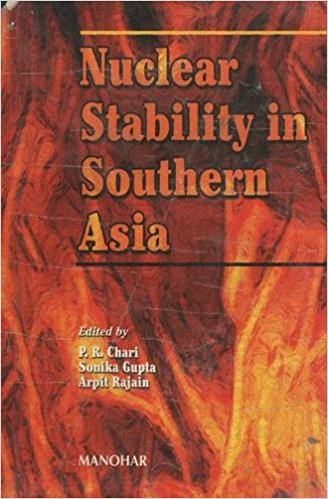 The first fifteen years of a nuclear rivalry can be very rocky. This is when the rules of the competition are still being written, when vulnerabilities are greatest, and when monitoring capabilities are spotty, at best. It therefore comes as no surprise that India and Pakistan are going through a dangerous passage. Since acquiring nuclear weapons, they have experienced a succession of hair-raising crises, one limited border war that was stopped with the help of the President of the United States, and a subsequent ten month-long standoff in which nearly one million soldiers were at battle stations, poised to fight.Political scientists and deterrence theorists have a concept to describe what India and Pakistan are going through: They call this the stability-instability paradox. The theory, which was developed from Cold War experience, holds that nuclear-armed rivals will avoid a conventional war that could escalate across the nuclear threshold. In other words, nuclear rivals will tacitly or formally put in place arrangements that are stabilizing. Their rivalry will continue, however. Indeed, it may even be intensified under the assumption that nuclear weapons provide security against escalation. So stability that prevents a central strategic exchange can also prompt instability at lower levels of violence.