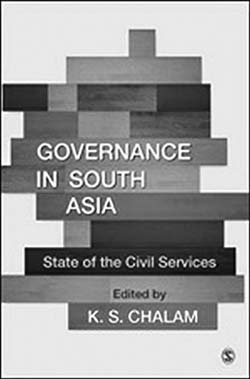 Amongst the regional organizations, SAARC, the South Asian Association for Regional Cooperation, has not attracted much scholarly attention. It is a compact geographical region bounded on the north by high mountain ranges and in the south by high seas. On the sides it is enclosed by two arms of highlands originating from the Pamirs and the Himalayas. The countries of the region are diverse ethnically as well as in their religious beliefs. But historically they were managed by the East India Company, and later by the British Government in the recent past. Some of the members, though not under direct British rule, enjoyed British protection.