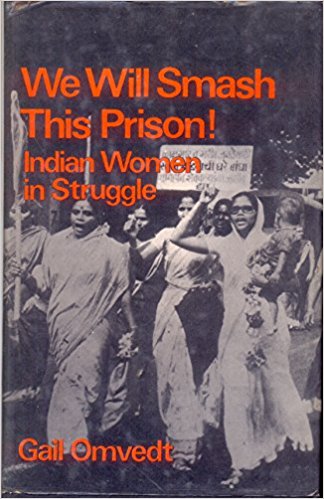 The book under review is an examina¬tion of the situation and struggles of women in Maharashtra, the most ‘Latin American’ of Indian states, in the mid-1970s. Although Maharashtra, the state surrounding Bombay, is the most indus¬trialized and capitalist in India, the position of women there reveals all the problems typical of the country: exploita¬tion and oppression based on caste, religion, feudal tradition and race (the adivasis are India’s Indians) add to the universal problem of women under peripheral capitalist development.

The questions about the relations of women’s and general labourers’ movements are raised throughout the book. Chapter 4 deals with the traditional relationship of women’s and socialist movements, Chapters 9, 10 and 12 with the attempt to organize the first statewide Women’s Liberation Conference. Since the organizing was largely led by socialist women intellectuals and political activists, the book also deals with the relationship of middle-class to poor labouring women.