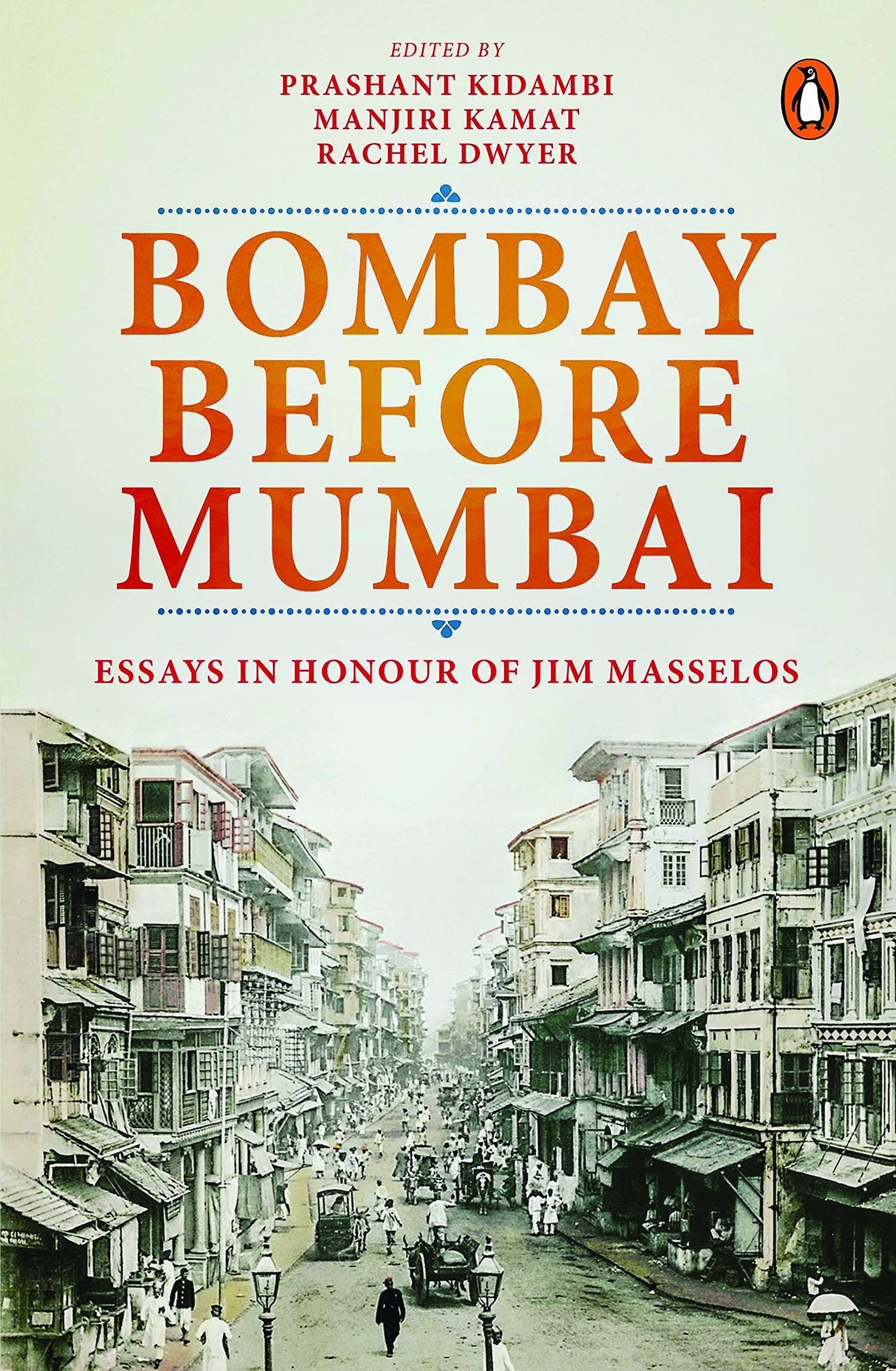 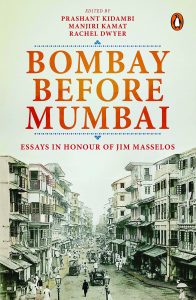 Bombay/Mumbai will continue to fascinate historians, sociologists, artists, writers, filmmakers and poets for years to come.  For there remains so much more to document, as is evident from the most recent addition to the collections of books on the city.

Bombay before Mumbai is an excellent collection of essays, originally presented at a conference in Mumbai in 2017 to honour the work of a pre-eminent historian of the city, Jim Masselos.  The published volume provides fresh insights into the history of Bombay.

Anyone who has researched Bombay, especially in the period before it became Mumbai, would have known of the work of Jim Masselos. In the Afterword in this collection, Masselos recounts how he first came to the city in 1961 on a Commonwealth scholarship to conduct research for his PhD at St. Xavier’s College.  He flew from Sydney to Bombay on an Air India flight with refuelling stops in Darwin, Jakarta, Singapore, Madras and finally Bombay.

Masselos lived in a student hostel and says that it was through his wanderings around the city that he ‘began to develop ideas about the nature of urban space and its relationship with group identity.’ His work since then had grown around this.

The essays in this collection take forward this perspective by delving into the people who gave Bombay its character and shape.  And by doing so, together they provide some new insights into a ‘place that is never still’, in the words of Masselos. The essays are under four sections: Community, Spatial Templates, Power and Nationalism.  Although the collection as a whole is valuable, there were several essays that stood out to this reviewer.

Murali Ranganathan traces the life of Mohammad Ali Rogay, a businessman who was central to the business life of the city but perhaps not as well-known as others during that time like Jamsetjee Jejeebhoy or Jagannath Shankarseth.  All three were respected leaders of their particular communities in the late 19th century.  But they were also central to the city’s commercial history, which, writes Ranganathan, is a ‘blind spot’ in studies of colonial Bombay.  Through a wide range of sources, the writer has skillfully put together a portrait of this businessman who was associated with the Indian National Congress through its third president Badruddin Tyabji.  Having made his money through the flourishing opium trade, Rogay was also known for his philanthropy. He was also a member of the Bombay Legislative Council. Ranganathan concludes that there is more to be researched about this man.  The information he has managed to unearth gives us a real sense of the commercial life of a city that remains the commercial capital of India.