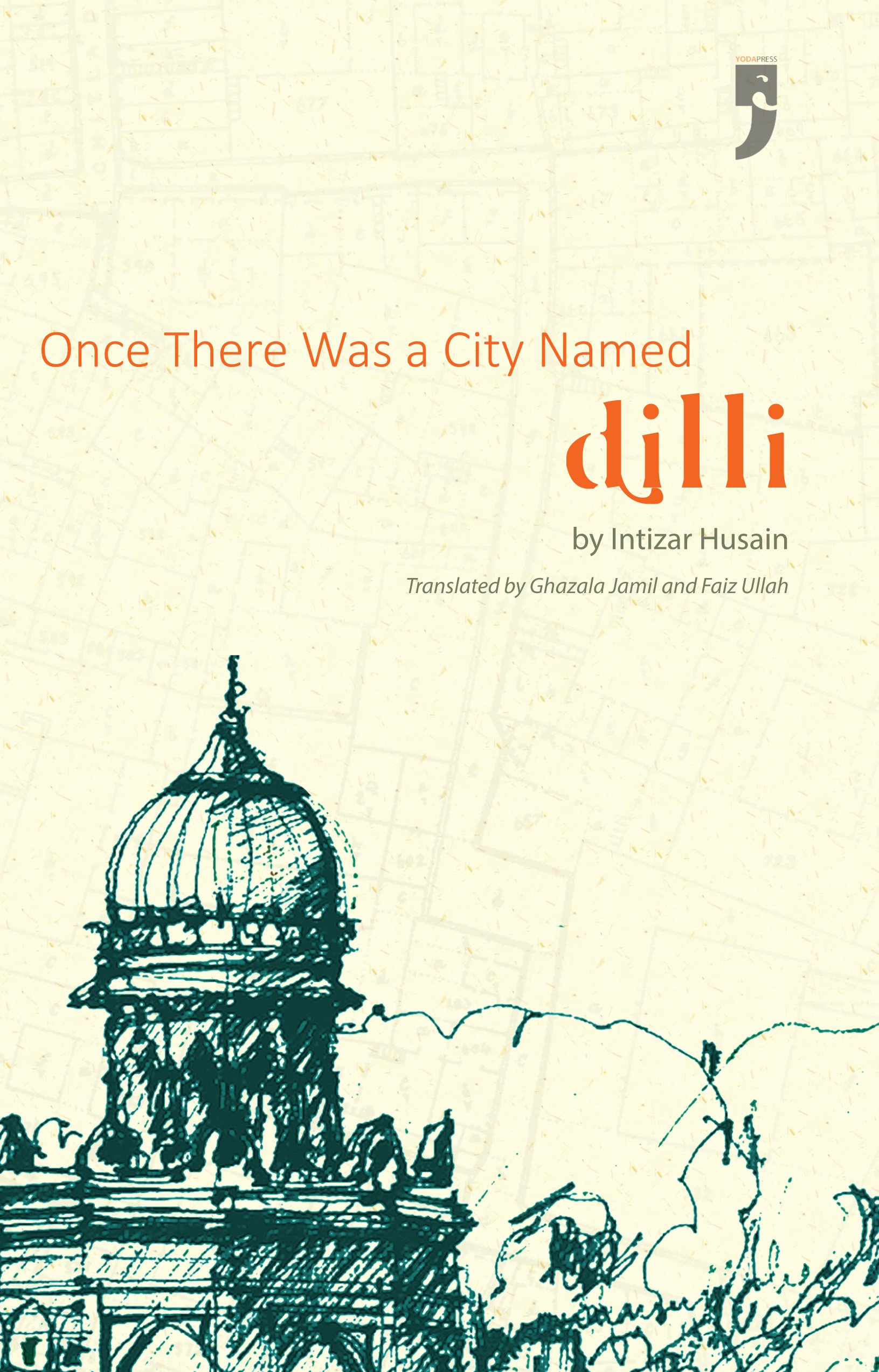 No city reveals itself easily; Delhi even less so. For, as Mir has said: it is not just any other city, it is Delhi (Pagdi apni sambhaliyega ‘Mir’/Aur basti nahin ye Dilli hai). Even those who ambled in its nooks and crannies and became its cobblestones—how much did Delhi show itself to them? So begins Intizar Husain’s Dilli Tha Jiska Naam (Once There Was A City Named Dilli), a cultural biography of Delhi. In posing that question, and in making it clear that he is not one of the cobblestones of Delhi, Intizar Husain is absolving himself of knowing Delhi intimately. Although, remarkably, very few other books on the city reveals to us the cultural and folk milieu of Jahanabad (or Shahjahanabad), as this one does.

Remarkable because Intizar Husain never lived in the city for a long period of time. He only came here as a visitor from his hometown Dibai, and later Hapur, and after Partition from Lahore. For anyone interested in Urdu literary tradition, Delhi holds a primacy like no other city and Husain’s abiding love for Urdu is well known. His interest in the city therefore could be attributed to that. But it is worth exploring what other reasons may have led him to write an exposition on a city he barely knew.