Resurgence of a New Liberalism 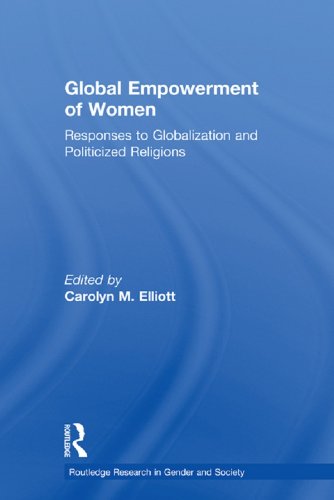 The title is misleading because much of the book is about the adverse consequences of globalization and neoliberal policy. These days the phrase ‘neoliberal’ is bandied about without explaining what it is and how it has come about—was a liberal state something that just preceded it or was it replaced by another political system which is not named? The book does not explain this as most people take it for granted that what followed the ‘liberal system’ was more benign and that this has been outwitted by the resurgence of a new liberalism. At least there is a definition offered right at the outset in the competent introduction by the editor, who is a political scientist herself and has much experience of developing countries. In the introduction, Elliott situates individualist and communitarian approaches to modernization. The individualist tradition has the conviction that the individual knows best; the communitarian giving more importance to common interest. Historically the liberals were the modernizers while the conservatives wanted to preserve the old order.

The modernizers today are identified with those who believe in market forces as the best regulators of the economy. The conservatives swear by group identity and group interests that are also entwined with religious politics, ethnic politics, resurgent nationalism and fundamentalism. The dilemma for women is that both positions are problematic—market oriented polity generates exclusivity, individualism and inequality; community models on the other hand bind women to their community giving