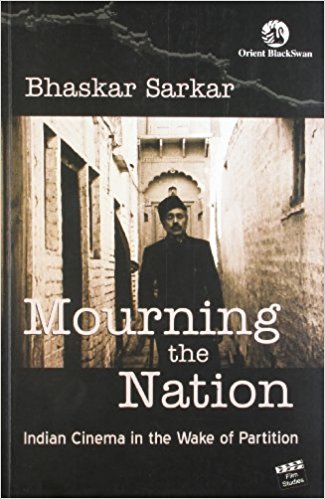 Representation, of all genres and kinds, in the media and elsewhere takes on a meaning outside the boundaries of human discourse and behaviour. It takes on greater and more worthy connotations as the process subsumes the depiction of communities, both communal and caste, genders, sexualities, including various marginal groups and collectivities. Similarly, representation in cinema too presupposes its role both as a mirror of the social milieu and as creating or constructing identities. Ella Shohat and Robert Stam have argued that contemporary media shapes identities. By facilitating an engagement by distant peoples, the media deterritorializes the process of imagining communities.1 The form of representation in cinema, particularly mainstream, also undergoes changes as time passes and the epochs change, as articulated by Andrew Spicer in his study of masculinity in British cinema through the War and the postWar years. In the 1920s and 30s, two forms of the male were prevalent on the British silver screenthe debonair gentleman and the alternative, working class buffoon.2 Mainstream Hollywood cinemas attempts at portrayal and representation could be gauged from the narrative of Barry Levinsons 1996 classic –Sleepers. The film sensitively moves through the autobiographical story by American novelist Lorenzo Carcaterra as it examines the representation of male rape. One of the few and finest films to venture into the analysis of sexual brutality and forced penetration, Sleepers is a laboratory for the study of how sexual violence is represented in films.