Reminder of A Dark Past 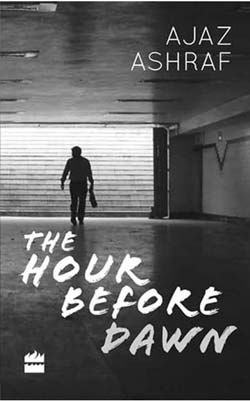 In the summer of 1992 my father took our family and the family of a visiting aunt to Ayodhya, Faizabad. While the objective for the aunt’s family was clearly sacred and devotional, to my father it remained mainly ‘journalistic’. As he said then that ‘we must see the Mosque’ for he was not very sure of its ‘future’ given the politics of hate and violence in those times fuelled by the RSS, BJP and their various sister organizations. Those were the years when the whole country—or perhaps mostly North India— was in the grip of ‘Ram Janmabhoomi’ or the ‘Mandir’ movement and was increasingly getting divided on communal lines. What remains at the heart of this ‘deliberate’ crisis was the ostensible dispute of the ‘birthplace’ of ‘Lord Rama’, in whose place there stood the Babri Mosque. ‘Hindus’ were being mobilized from all over India to reclaim this very birthplace and demolish the mosque which has by design become the symbol for the ‘historical inferiority of Hinduism at the hands of Islam’.