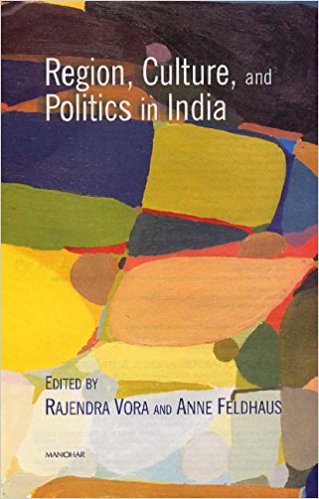 In recent years the study of regions has assumed importance among social scientists in India. The process of transforming cultural regions into politico-administrative units is not over as seen from numerous demands for dividing larger states into smaller ones. There is much greater recognition that language is not the only basis on which the states can be divided. The role played by regional parties in governance at the Centre has changed the balance of power among states/regions in the post-Congress era. The volume under review through fourteen essays attempts a multidisciplinary analysis of the processes through which regions and regional consciousness has been created and sustained through history and in contemporary India. The contributors to the volume have studied these processes through analysis of oral and written literature, festivals, pilgrimages, everyday rituals, caste and religious identity and politics. The essays cover a number of states across the subcontinent including studies on sub-regional identities and two studies on cities.