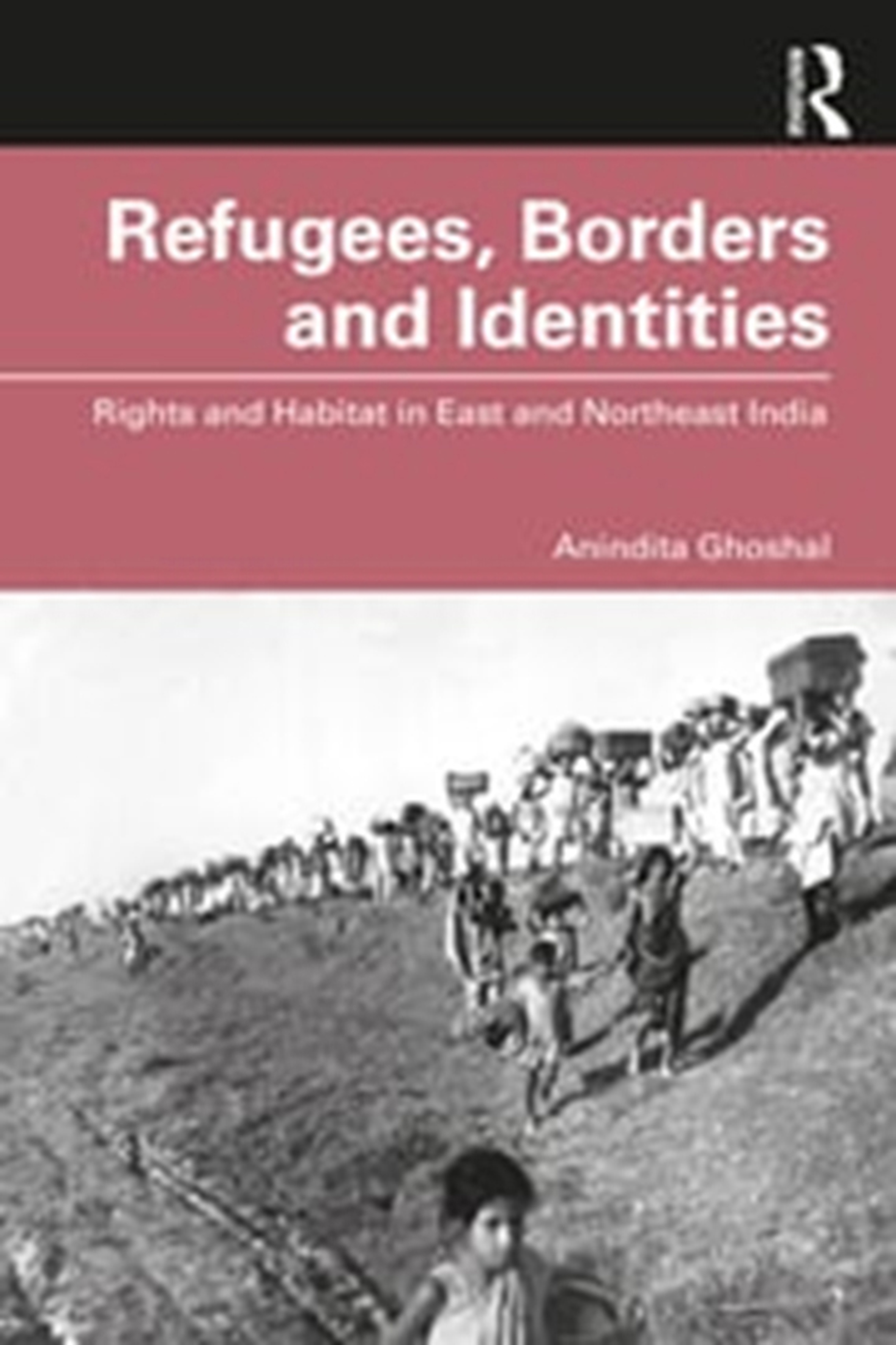 There is a common critical consensus that the 1947 Partition of South Asia correspondingly affected two regions in particular—Punjab and Bengal. However, the recent scholarship on the 1947 Partition[1] explicates that the waves of refugee migration and the ensuing rehabilitation of individuals and families have had an enduring impact on other regions in India. For instance, in Citizen Refugee, Uditi Sen probes into the nature of settlements built for the Bengali refugees in Andaman Islands,[2] and Anjali Gera Roy, in her latest book, records the changing contours of Lucknow following the construction of refugee colonies in the city.[3] In Refugees, Borders and Identities, Anindita Ghoshal further advances this scholarship to showcase the multifarious consequences of the bifurcation in eastern India, detailing at the same time the causes and effects of the radical politicization of East Pakistani refugees in West Bengal, Assam and Tripura. As Ghoshal argues, the refugees mostly preferred coming to West Bengal after migrating from East Pakistan. But the novelty of her work lies in the judicious incorporation of Assam and Tripura—two dominions that witnessed refugee influx—within the discourses surrounding the historical event. She focuses on regions that have so far received scant attention in studies related to the division in 1947, and it acts as an intervention that marks a distinct shift in our general understanding of the repercussions of Partition.