Putting Women Back into the Historical Canvas 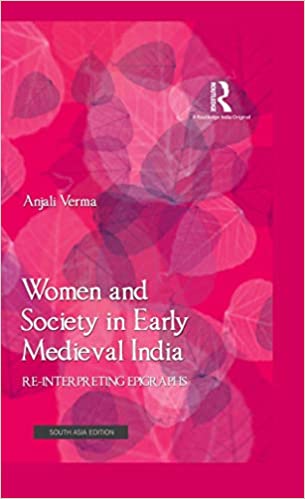 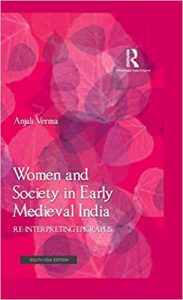 Among the many voices of history in early India, women were marginal and their voices were almost unheard. Fortunately with the continuous efforts of a few historians (Sukumari Bhattacharji, Uma Chakravarti, Kumkum Roy, Vijaya Ramaswami and others), largely since the 1980s, there has been a growing interest among scholars to make an attempt to put women back into the historical canvas and engage with different aspects of the lives of women in early India. To be precise, these historians who instead of writing ‘history of women’ sought to understand women not in isolation but in relation to their social interactions while employing new methodological tools. Women needed to be studied beyond the sphere of domesticity and they felt that their position should not be judged in terms merely of clothes, jewellery, dress, marriage, widowhood and so on.

The book under discussion is an earnest attempt in that direction, notwithstanding the fact that one of the chapters focus on marriage and widowhood, the temporal context being early medieval. The sub-title says that the book reinterprets epigraphs. Studying epigraphs is an alternative approach to comprehend attitudes towards women beyond texts. The issues of women’s position and role as active agents or passive recipients have to be assessed. With this prelude let me state that this book has much to offer in terms of its content. The painstaking research done by Anjali Verma is visible in all the chapters of the book.