Putting the Self under the Microscope 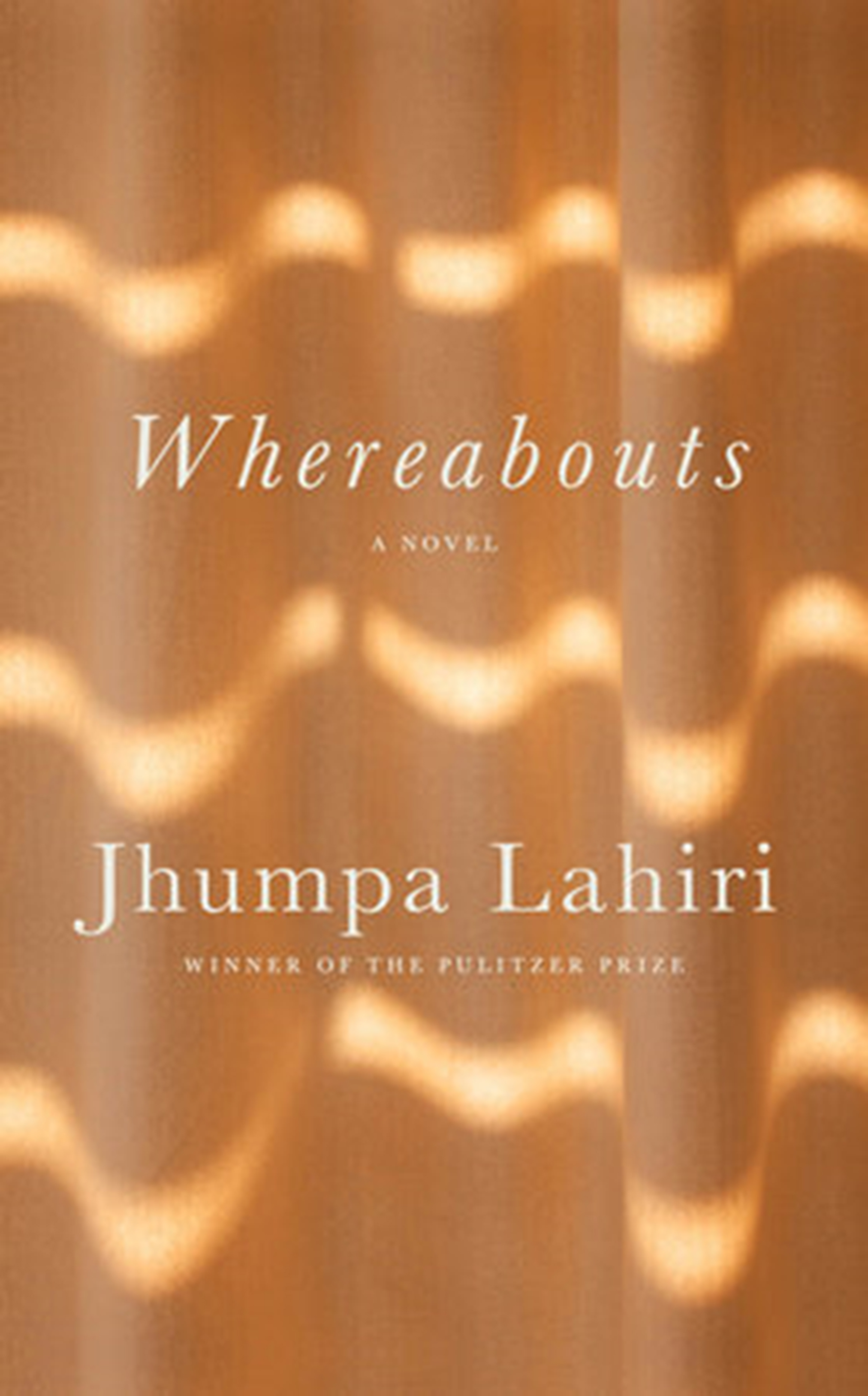 One must marvel at the extraordinary image makeover in recent years of Jhumpa Lahiri, an acclaimed American author of Indian descent. From 2000 when Lahiri burst onto the literary landscape of USA with her debut collection of short stories Interpreter of Maladies to 2013 when she published her second novel The Lowland, Lahiri carved out a niche for herself both in American writing and in diasporic literature produced by overseas Indians. It is her first novel The Namesake (2003) which firmly established her reputation as a subtle and elegant English-language chronicler of Indian immigrant experience in America.

After The Lowland, however, came an unexpected turn in Lahiri’s life and career. She fell in love with an Italian and relocated to Italy to learn and live the language. In a couple of years she not only learned Italian but learned it well enough to attempt her memoir in that language. Named In Altre Parole it was published in English translation as In Other Words in 2016. The memoir beautifully described, nay enacted, the halting, painful but eventually joyous process of her tracing out pathways through an alien city yielding slowly to the visiting stranger as the signs became decipherable one by one. A further proof of her sensuous relationship with Italian is how she has not only penned her first novel in Italian, Dove Mi Trovo, but has also named the most beautiful word in that language, ‘portagioie’ (p. 77), the word for jewellery box, meaning ‘joy box’. Surely she will be hard put to perform the same feat in the English language.