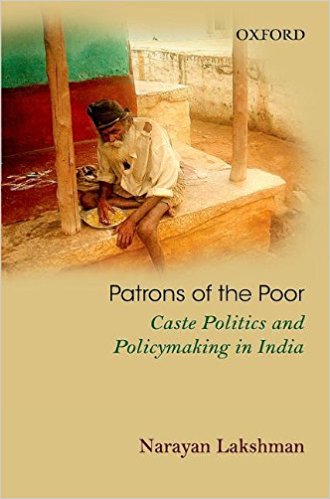 The book under review is a vital addition to the scholarly writings on Indian political economy, though sadly it engages with the familiar puzzle regarding why and how poverty persists among various social groups of India even after more than six decades of India’s freedom. For decades, it was the colonial state, then it was the Nehru-vian state and now it is globalization that is generally seen as the key factor for India’s poverty and inequality. This book tells us that there are more factors than the ones that is generally attributed in the scholarly writings for decades, and it is the failure to recognize this is the reason behind India’s pervasive poverty.

The discourse of political economy has been dominantly led by professional econo-mists, but in this case the author has brought interesting insights by locating the puzzle in the larger perspective of caste politics backed by a very well-grounded empirical research of two States: Tamil Nadu and Karnataka. Given the complexity of India’s political economy, the claims and findings of this research eludes generalizations, but in its specific context it does make convincing arguments about why the poor remain poor and how many non-state factors are central to the enduring nature of Indian poverty.