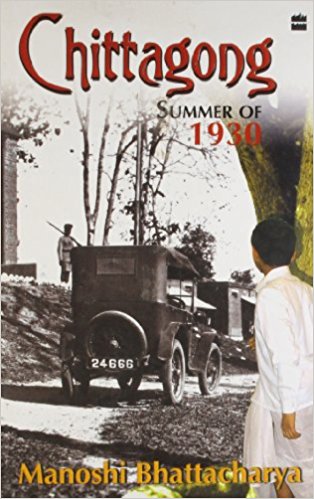 Manoshi Bhattacharya’s riveting book brings to the fore one of the most dramatic episodes in our freedom struggle, the Chittagong Armoury Raid. Bhattacharya’s book drawing upon an extensive array of sources skillfully depicts the circumstances which culminated in the attempted insurrection on 18, April, 1930. One would call it an insurrection, for the raid on the AFI Armoury and the Police Lines armoury was part of a larger plan to liberate Chittagong. Accordingly as Bhattacharya’s narrative largely based on facts and partly fiction portrays the revolutionaries led by the legendary Surya Sen or Master Da split themselves into simultaneous teams which attacked the Telegraph and the European Club in the hope of assassinating important European officials who usually chose to relax in the evenings there.