Politics Under the Raj 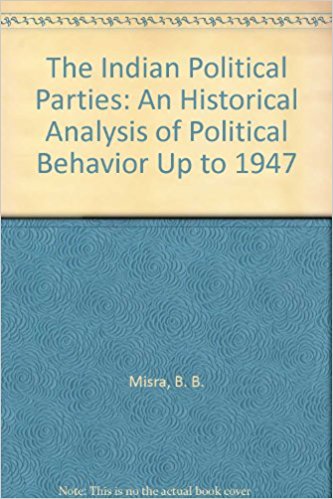 The behaviour of Indian political parties in pre-independence days is no doubt fascinating, though only of acade­mic interest. If one is to write about events which occurred half a century and more ago, it is inevitable that one must turn to official and other documents to be found in archives, British and Indian. The subject is so vast and complex that the author does not claim that his book is a history of all the political parties in India. After briefly touching on the birth of the various parties, the author deals with the manner in which they moulded their policies and courses of action over a long period. In the absence of an authoritative history of each party one may run the risk of giving one’s own interpretation of events which may well be at variance with the then thinking of the parties themselves.