Political Change in Times of 24×7 Television 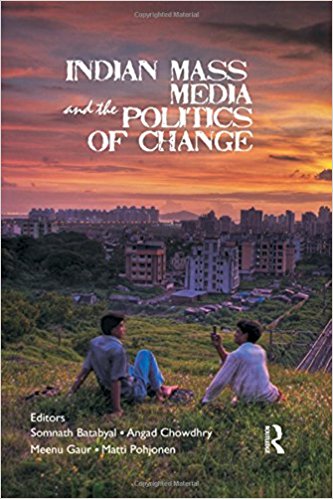 In 2008, as America cheered and roared for change, Barack Hussein Obama, the son of an African father and a Caucasian mother, became the 44th President of the United States of America. Considering the blood splattered, radically disturbing history of the country, this indeed was a huge change. The world looked on in awe and wonder, hanging on to each word spoken by the man who many believed had irrevocably changed race relations in not only the United States but globally. Such dramatic political change seldom seen in the post-Cold War period made academicians and media pundits sit up and take notice of the subtle yet effective way in which real attitudinal change had taken place. In fact, hope and optimism grew to such proportions that warranted a President, who was simultaneously fighting two wars, to be given the Nobel Peace Prize in anticipation of a radical shift in future foreign policy.

Today, the very future of our planet is at stake as we battle not only the reality but the abstract notion of change. At a recently concluded conference on climate change, the negotiations ended on a note not of agreement but stalemate on how much nations were willing to change in order to reverse the pattern of climate change.