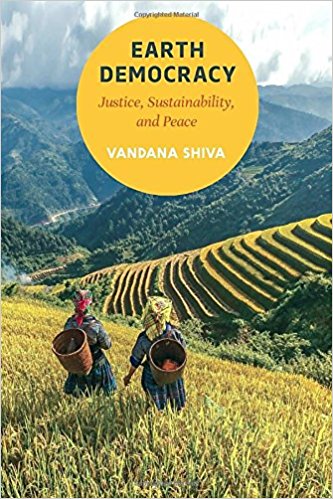 After the dissolution of the Soviet Union it was propounded that we have reached the end of history where Liberal capitalist democracy was declared as the highest stage we are likely to achieve. Some differ and talk about a third way between socialism and capitalism. Many especially in the non western world feel that a plurality of paths of ecological and political development in harmony with the local environments and cultures should be allowed to flourish. This is the call that is being made form the platform of the World Social Forum. The environmental ,womens and peace movements are trying to provide an alternative by combining the local and global and at the same time allowing space for indigenous pluralism.