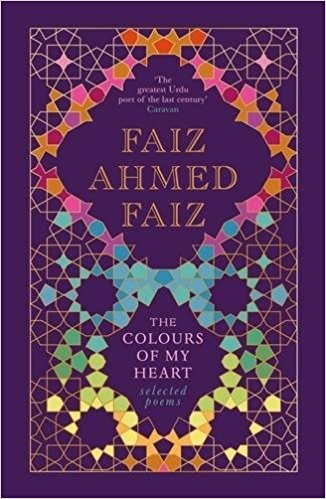 In his important essay, ‘The Task of the Translator’, German philosopher Walter Benjamin argues that the aim of translation is not to convey the literal meaning of the original, but rather to show how two languages are related to one another through their connection to a greater, imaginary language. In making his case, he cites the work of Rudolf Pannwitz:

Our translations, even the best ones, proceed from a mistaken premise. They want to turn Hindi, Greek, English into German instead of turning German into Hindi, Greek, English. Our translators have a far greater reverence for the usage of their own language than for the spirit of the foreign works … The basic error of the translator is that he preserves the state in which his own language happens to be instead of allowing his language to be powerfully affected by the foreign tongue. Particularly when translating from a language very remote from his own, he must go back to the primal elements of language itself and penetrate to the point where work, image, and tone converge. He must expand and deepen his language by means of the foreign language.