On The Path Of Reform And Growth 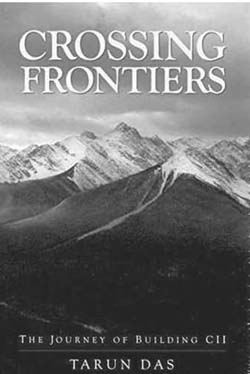 Tarun Das transports the reader on a 30-year twin journey: he narrates the opening up of India, from its hesitant and wayward path before P.V. Narasimha Rao became Prime Minister in 1991, gaining traction after the latter launched economic reforms; that story is juxtaposed with a detailed account of the transformation of an obscure engineering industry association into what became for a time India’s most powerful non-state economic actor. Tarun Das accomplishes this in a short book, which unfortunately leaves out a large part of his fund of rich stories, episodes that those that travelled with him on stretches of that journey might wish were included.