On The Cusp Of the Modern 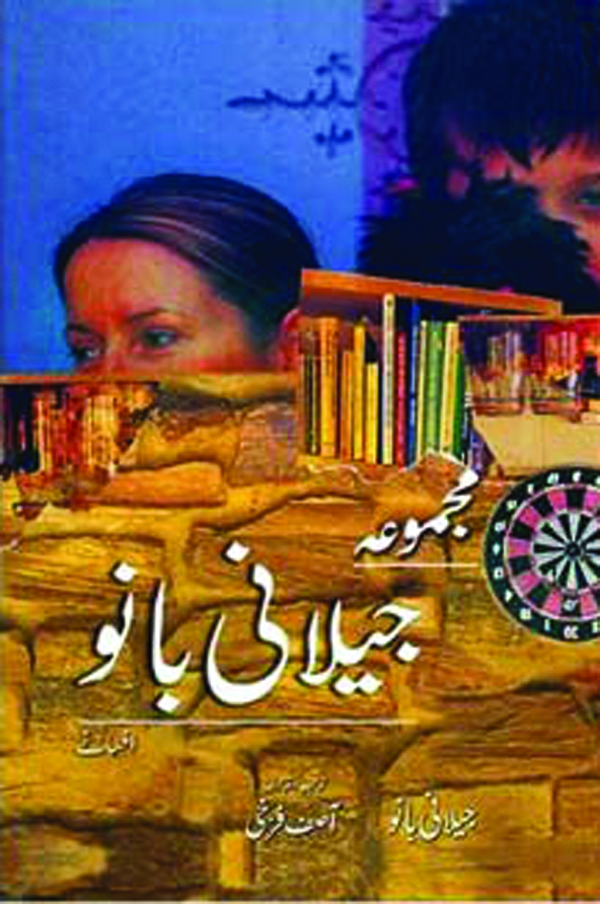 Majmua-e-Jeelani Bano (2017) is a compilation of short stories and letters of Jeelani Bano, one of the important literary voices of Urdu literature of the twentieth century. A recipient of Padma Shri, the highest civilian award, Bano has about 22 books to her credit and has dabbled in varied genres from short story to novel, stories for children and writing for television.

Jeelani Bano was born in 1936 in Badyun, Uttar Pradesh which is also the birth place of Ismat Chughtai, the feminist writer from whom Jeelani Bano took inspiration. Soon after, her family moved and settled in Hyderabad. The decade of 1930s marked the ascendance of progressive ideology in Urdu literature. Not surprisingly Jeelani Bano was exposed to the writings of Faiz Ahmed Faiz, Saadat Hasan Manto, Ismat Chugtai, Maqdoom Mohiuddin, and other progessivists at a very young age.