Of An Anti-Hero And His Tragedy 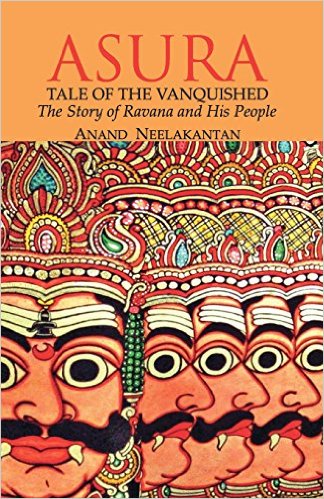 Mythology has always been a good source of raw material for fiction in literature. Recent activity on the Indian literary scene has reaffirmed this old proposition with a series of publications, including some bestsellers. India is a gold mine of myths and legends, many of which have inspired its literature since ancient times. The book under review is yet another example of this continuing tradition.

Such literary creations have generally followed the main outlines of their sources in terms of events and characters, while making their own points of departure or emphasis. But greater focus on the traditional anti-hero figures of mythology, or such figures’ projection as the main hero of a work, has also been a part of such writing over the centuries. An excellent early example of this can be found in the 2000 year old Sanskrit plays of Bhasa, Urubhangam and Pancharatram, which have as their central heroic figure Duryodhana, the leading anti-hero of the epic Mahabharata.