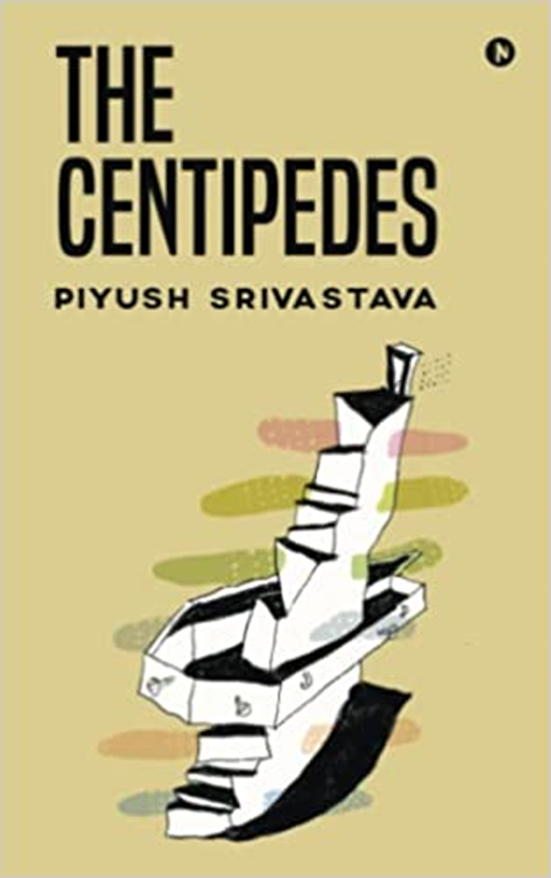 ‘After all, a story survives only a few minutes…Who doesn’t know that most newspapers are waste in the afternoon?’
This is Ramayan Prasad, a journalist, working for one of the leading national newspapers in India. For past many years, he has swiftly and skillfully worked on some really troublesome reports; he follows the cases, files his copies and moves on. But something has changed since he started working on a case of a gang rape in the national capital. A young woman was raped and murdered brutally, while she was returning from a late-night movie with her boyfriend. Everyone is talking about the incident, human rights defenders have denied to put down their candles, politicians are just all over the place, and the journalists from around the world have gathered at the home of the victim. Why can’t a journalist write his piece when there is so much out there? And, particularly when he has met the father of the victim, been to her home village, and met the single most important witness of the case, the boyfriend?