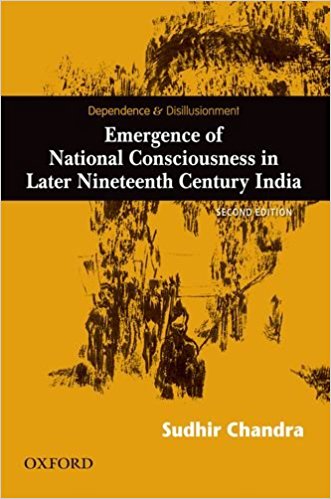 The text under review is a re-publication of a monograph that initially appeared in 1975. It looked at the emergence of, what the author calls, a ‘national consciousness’, in late nineteenth century colonial India. Though it has a new introduction, the main body of the text is not a revision of the earlier edition. Therefore, as a reviewer, one is inhibited in making it stand the scrutiny of subsequent conceptual developments with which the phenomenon of nationalism is now studied. Since one cannot ever bracket out the awareness of these later developments, this review is a set of responses that only seeks to assess whether the book actually accomplishes what it sets out to do.