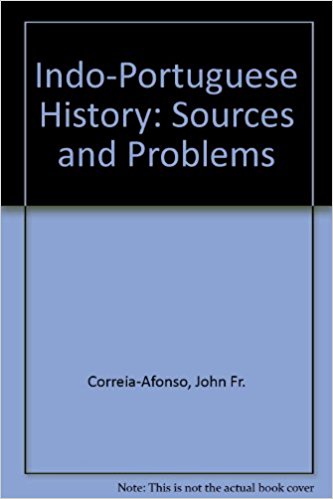 In the early years of the 16th century, the Portuguese des¬cended on the Indian Ocean like wolves on the fold to scatter and destroy the littoral societies of Asia and Africa. To a man they belonged to a breed of hardened criminals. They had no scruples. They spared nobody. Thus, during his second voyage to India, Vasco da Gama intercepted and destroyed any vessel he came across without warning. His compatriot, Admiral Alva¬rez Cabral, responded to the friendly gesture of the Zamorin of Calicut by setting fire to the city!