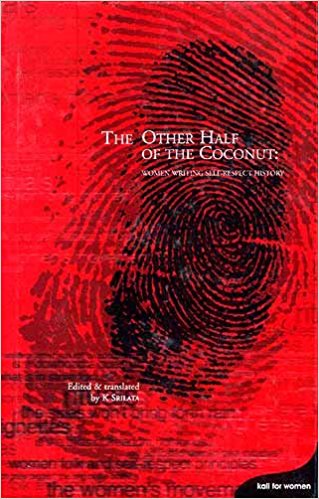 The Self-Respect Movement initiated by Periyar E.V.Ramasamy in 1926 constituted, no doubt, the most radical phase of the Dravidian Movement. The vast literature on the history of the movement clearly locates its radicalism in its conscious effort to give primacy to issues of gender and particularly so in the women’s voices critiquing the brahminic patriarchy. Unlike the national movement, the Self-Respect Movement not only mobilized women to participate in various social reform activities, but also provided a space for women to articulate their own critique of patriarchal and other oppressive practices and ideologies, including the non-brahmin patriarchal practices. Women activists like Neelavathi Ramasubramaniam, M. Maragadavalli, Sivagami Chidambaranar, Kunchidam Gurusami and Moovalur Ramamirtam Ammal, to name a few of them, constantly wrote in almost all the Self-Respect publications against brahminic rituals that subordinate women and also against caste oppression. While Moovalur Ramamirtham Ammal wrote a 360-page novel attacking the devadasi system, Maragadavalli edited a well-known journal for women known as Madhar Marumanam (Remarriage of Women).