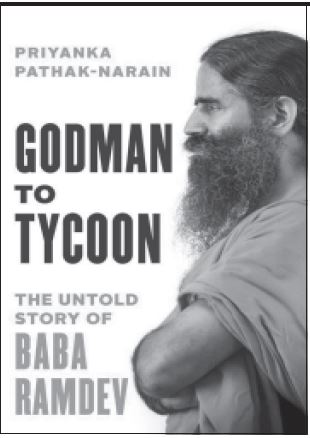 Three bearded men, between them, occupy a major part of air time on Indian television. The first gets on TV mainly because he often generates the ‘news’ of the day and also because his face is used for hard-selling government programmes —recycled or re-invented, feasible and un-achievable, successes or failures.

Yet these go on air because there is no one to question why. The second adds to his coffers with every image telecast, save those which are required to promote the image of a philanthropist, necessary to retain existing political ties and build new ones. He models for every conceivable product—from the proverbial all-purpose pins to luxury homes. Unlike the first two, the third has a shaggy unkempt flowing beard but matches the two in megalomania. Not much is known about him save routine news reports of his various activities.