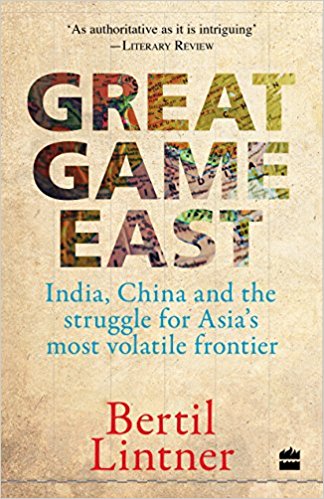 Nation-building the world over has been a long drawn out and, often, painful process. In Europe the concept of nationhood kept alive conflicts over centuries. It remains, arguably, still riven by nationalist sentiments despite the creation of the EU which is seen by many around the world as a model to be emulated. The US fought a civil war to keep the nation together nearly one hundred years after its independence. The newly inde-pendent nations of Asia and Africa faced a more daunting task in nation-building as artificial divisions or unions were created by colonialists based on conquests made or even administrative convenience. Boundaries were arbitrarily drawn causing the splitting up— or bringing into co-habitation—of distinctive peoples who had inhabited the territory for centuries together, or separately, as the case might be.