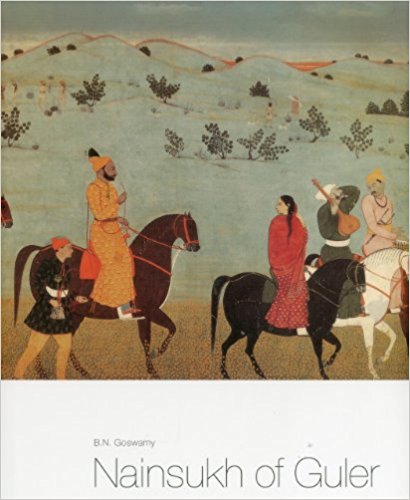 The presumed anonymity of the artist in pre-modern India remained for long a scarcely challenged premise in Indian art historiography. In the middle decades of the 20th century, this assumption of anonymity was nurtured by an overarching emphasis on the metaphysical aspects of Indian art, partly in response to earlier derogatory readings of the formal qualities of Indian art during the British colonial period. In terms of art historical methodology, the difficulties encountered in evolving an analytical framework for studying connoisseurship or for attributing authorship to traditional Indian art works were, to say the least, not easily surmountable. Given the relative lack of sources that could yield evidence about the lives, journeys, groupings, and works of these artists, it was also comfortable to continue with generalizations about the unknown artists of yore, who were thought of as worthy and inspired yet invisible conduits for concretizing aspects of a larger vision.

The prolonged stress on the ‘other-worldliness’ of early and medieval Indian art led to a neglect of its more humanistic dimensions, and among these, the artists’ identity, role, status, organization, migrations, and their bearing on issues of style and connoisseurship. While Ananda Coomaraswamy, Stella Kramrisch, and a few others did briefly address the issue of the artist-craftsman in ancient India in their writings, the subject remained relegated to the periphery of Indian art historical discourse. It was only in the late sixties and seventies of the prece-ding century that the pioneering research of B.N. Goswamy on the subject of the medieval pain-ters of medieval northern Indian hill-states, of S. Settar on the sou-thern and ancient Indian sculp-tors and engravers, and of R.N. Misra on the early and medieval northern Indian sculptors effec-tively altered sweeping generali-zations about the authors of pre-modern Indian art.1 While a sub-stantial portion of early Indian art cannot be ascribed to specific artists or groups of artists, it is now well-established that not so infrequently did the makers of art leave their mark, signatures, and even opinions on their creations. It is in this context that the significant contribution made by B.N. Goswamy’s Nainsukh of Guler, needs to be situated and understood.