Making of an Athlete 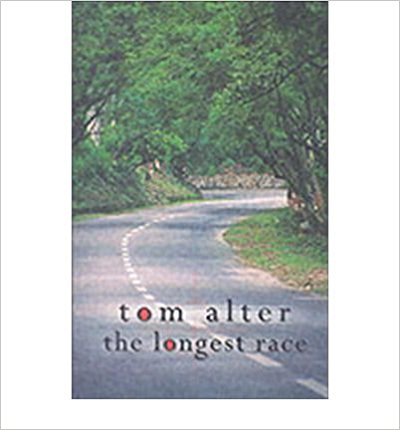 Being fungible is a key trait of today’s highfliers, in the arena of job profile at least. Don’t we love to rant about sportsmen, particularly cricketers, delving into the realm of Bollywood when they appear in commercials and even TV serials and films? But what about Bollywood actors delving into the realm of sports, when they talk ad nauseam on diverse issues related to intricacies of the game, or making of an athlete. Moreover, what about actors who double up as politicians and vice versa! What about eminent doctors, lawyers doubling as politicians or actors! So why are celebrities with multifarious personalities becoming as common as packets of baked beans? The answer is obvious. In today’s cultural environment public memory is so short lived, that celebrities from all walks of life — sportsmen, actors, politicians, even journalists and writers — have to be proficient in donning multiple hats, or they risk fading into a dreary dustbin of oblivion.