Loss and the Metamorphosis of the Self 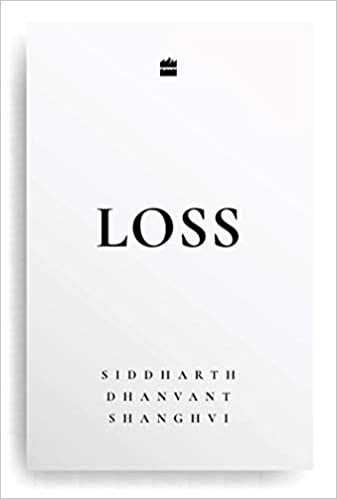 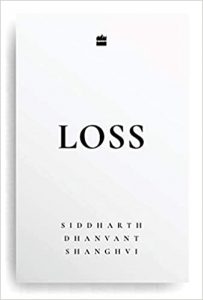 Loss is a set of essays and the first work of non-fiction and memoirs written by Siddharth Dhanvant Shanghvi. The book engages with the universal and rhetorical question of death and grief, based on a string of the author’s personal losses—the death of his father, mother and his dog. It is a philosophical and intimate account of the milieu that illness, suffering, death and grief have on families and individuals. As the book is released in the spring of 2020, it becomes a relevant read in the backdrop of the pandemic. The blurb, ‘Grief is not a record of what has been lost but of who has been loved’,  is a poignant reminder of the loss that each one of us has confronted in life, which is emboldened as the reader encounters the heartfelt grief in the narrative of the essays by the author.

Siddharth Dhanvant Sanghvi takes his readers through meandering journeys of the devastating blows of death and the consequent process of coping and healing which is both poetic and spiritually uplifting, so much as to uphold the promise of life. The book is divided into four main parts, the first is ‘Dhanvant’ about the death of his father who passed away in his sleep as he had suffered a heart attack. His cancer had left him in a vegetative condition with memory loss and cognitive dissonance, thus running into death even before it occurred. The second is titled ‘Bruschetta’, which delves into the grief of the passing away of his dachshund dog, the third is named ‘The House Next Door’, a collection of photographs of the ones he had lost and places smudged with their memories. Finally, the fourth part is titled ‘Padmini’, in which he ruminates about the suffering due to the  illness and impending death of  his mother. Each chapter deals with people in his relation as individuals, inspected from an analytical distance.