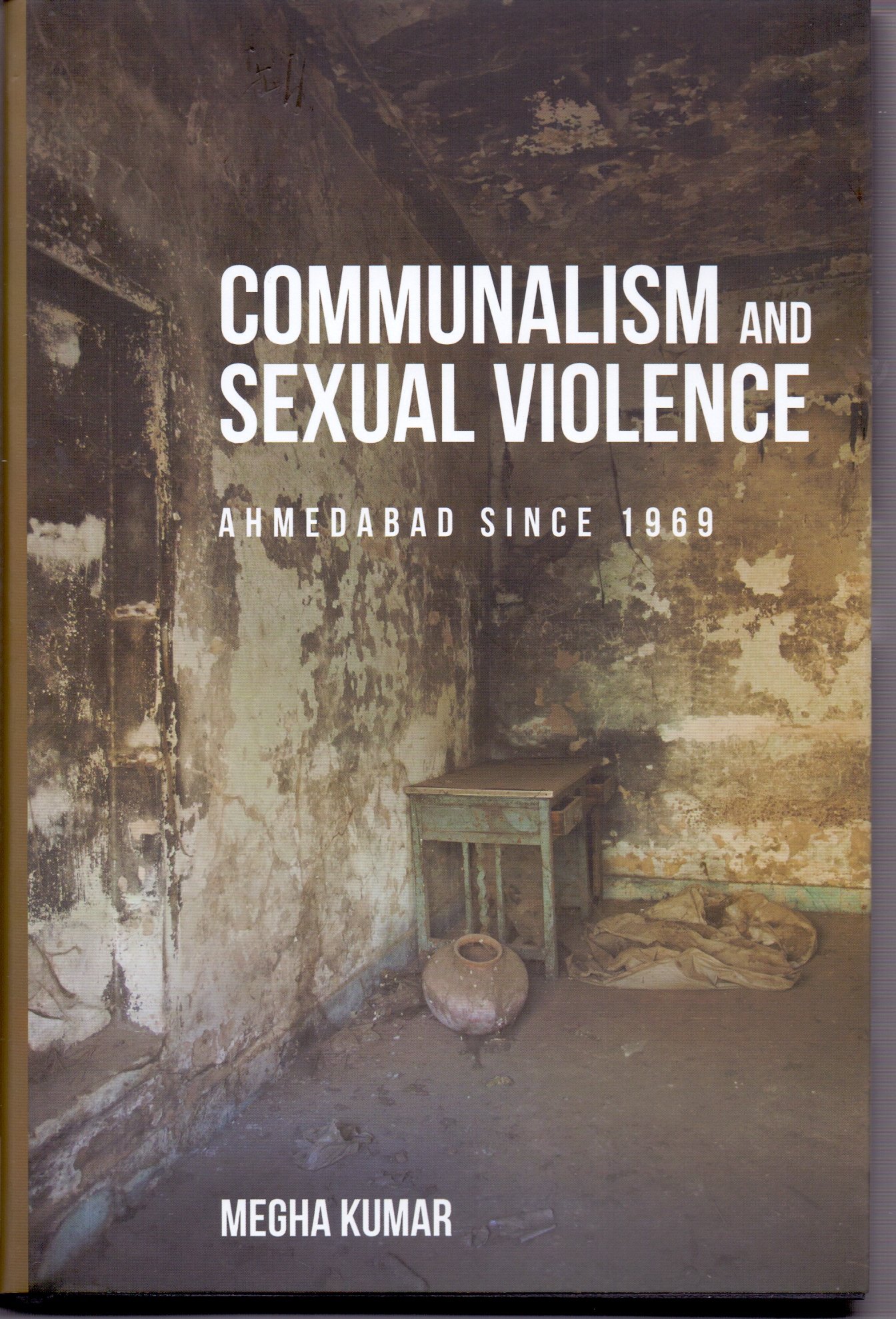 Megha Kumar’s book revolves around three episodes of communal violence based on the fulcrum of local specificities which the book argues manufactures the modality of sexual violence during the preparation and activation time within a communal conflict. Traversing through the timeline reads into the 1969, 1985 and 2002 communal conflicts in Ahmedabad. Though much has been written about these episodes of communal violence yet this book pertinently brings into focus, the local specifications and their interlinkages which subsequently affects the quantum of violence. And secondly, it is a sincere effort to present a detailed analysis of victimization of minority women (particularly Muslims in this case) and sexual violence not only during communal conflict but even in its transitory phase of relief in the aftermath. Importantly the chapter on ‘Aftermath’ brings forth the interplay of agency and victimization, the not so relieving relief work and the politics therein. A clear navigation map is presented in its introductory pages meticulously laying out details of the three communal riots under study. The emergence of Ahmedabad as the riot city and ‘organization’ and ‘production of communal violence’ underline the Institutionalized Riot Systems which have been extensively studied through case studies in other parts of India.

The following four chapters through an analysis of close to five decades of the Ahmedabad riots argue that sexual violence during communal conflict is a product of motivation and organization governed by the interaction of the Hindu nationalist ideology and the prevailing local dynamics. This is perhaps one of the first attempts to vividly explore, with both existing writings on communal violence and much detailed ethnographic work through extensive interactions and interviews, the use of sexual violence as a weapon in episodes of communal conflict in recent decades.