Lessons from the Partition 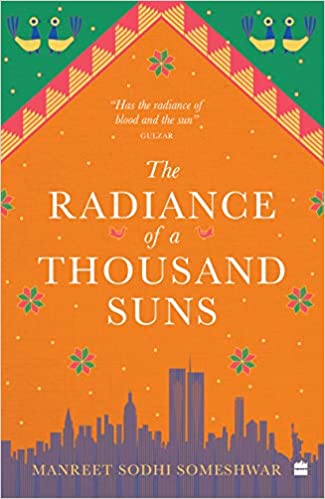 In July 1947 an accomplished lawyer from England made his first, and only, visit to India. When he left after five weeks he left behind a boundary line which created two new countries. The Partition would result in the largest communal massacre and human migration of the 20th century and would affect the lives of millions for decades. The lawyer’s lack of knowledge of India and the short time allotted to his task are often cited as an example of how this decision was taken. It is no doubt true that years should have been allotted to do a proper job of establishing a boundary line, one based on a study of demographics, natural features, canal headworks, communications and culture.

The truth is that no conceivable border could have satisfied the demands of Muslims, Sikhs and Hindus. Indeed prior to the arrival of Radcliffe, the Commission had deliberated for weeks in Lahore with lawyers representing the Muslim League, the Congress and the Sikhs arguing their cases only to end in a deadlock. It is also undeniable that since the time the idea of Partition came to be discussed and appeared a possibility, people who till that time had lived as brothers began to take sides on communal lines.