Legacies Of The Past 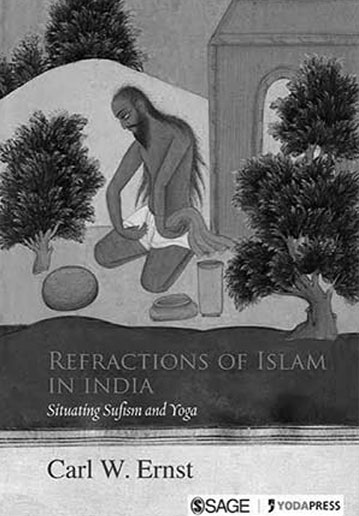 With Sufism being viewed as a counter narrative to radical Islam, there is a renewe interest in this mystical aspect of Islam, particularly of Sufi traditions in the subcontinent. These three books published recently highlight the cultural, historical and spiritual legacies of important Sufis in the subcontinent.

Shaykh Usman Ali Hujwiri is popularly known as Data Ganj Baksh. Beginning with Data Sahib’s arrival in Lahore from Ghazna in the eleventh century, Sufi philosophy began to impact both the intellectual and social life of Muslim communities. Data Sahib’s book Kashful Mahjub is widely acknowledged as the first treatise on Sufism in the Persian language. It has been translated in many languages and continues to inspire scholars of Sufism. It is still cited as an authority on questions regarding the rightfulness of certain religious practices. A towering Sufi scholar, eight of other books written by Data Sahib are lost.

Later, in the thirteenth and fourteenth centuries, cities such as Delhi and Sindh became important centers for Islamic studies on the global stage. Of Data Sahab, Strothmann writes, ‘Having lived within the very small historical time frame between the arrival of Islam in the subcontinent and the establishment of Sufi orders, Hujwiri is the only saint in South Asia that can be connected to the golden age of Sufism. The fact that he is not associated with any particular Sufi order, has the additional effect that there are no religious authorities that claim to represent his views and teachings, making it easy for anyone to appropriate it for themselves.’