Introduction to a Discipline 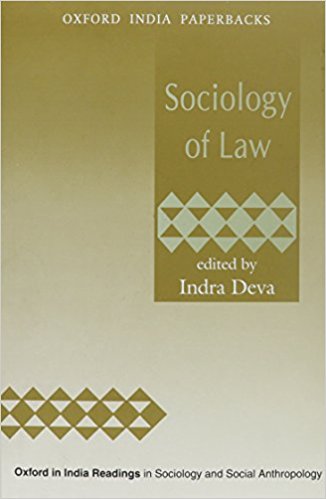 Published in 2005, the book under review is an eclectic collection of papers with contributions by prominent law teachers and sociologists covering broad areas including ‘Functioning of the Legal System’, ‘Legal Profession’, ‘Law and Religious Identity’, ‘Law and the Disadvantaged Groups’, ‘Societal Role of Judiciary’ and ‘Law and Social Change’. The editor of the collection (a sociologist at the Pt. Ravishankar Shukla University, Raipur) correctly observes in his introduction that the sociology of law has not yet developed in India as a full-fledged formal discipline. In such circumstances, this volume can be of use to students and scholars alike as an introduction to this discipline. Unfortunately only one of the 21 papers included in this collection is contemporary. Of the remaining, the bulk are over two decades old. A few are classic texts – Derett’s ‘Administration of Hindu Law by the British’, Marc Galanter’s ‘Pursuing Equality in a Land of Hierarchy’ and Upendra Baxi’s ‘Colonial Nature of the Indian Legal System’ are notable amongst them. Some choices, however, are puzzling, especially since a few contributions appear dated.