Insights On A Triangular Relationship 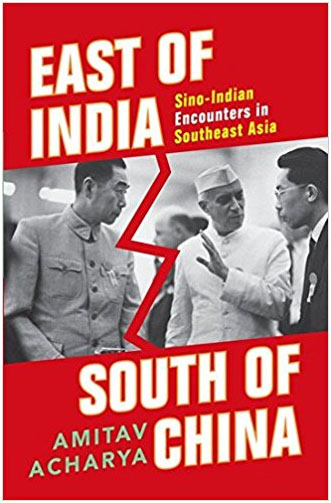 The two volumes under review are dissimilar books—dissimilar in structure, approaches and style. And yet, in their juxtaposition also emerges many interesting insights on the common theme in the two volumes namely, of the triangular relationship between India, South East Asia and China. Amitav Acharya’s East of India, South of China has China much more upfront as a central factor but Heading East edited by Karen Stoll Farrell and Sumit Ganguly would not stand either without China being the unspoken elephant in the volume. This is not surprising. India’s interest in South East Asia today is largely commerce-driven but China has never been far from the surface as a factor. Indeed, it has been the glue holding disparate Indian interests and faltering attention together for over nearly three decades since the ‘Look East Policy’ was announced. But only just. And this is evident in the scant resources devoted to the study of South East Asia and China in Indian academic institutions or to desk specializations within the government.