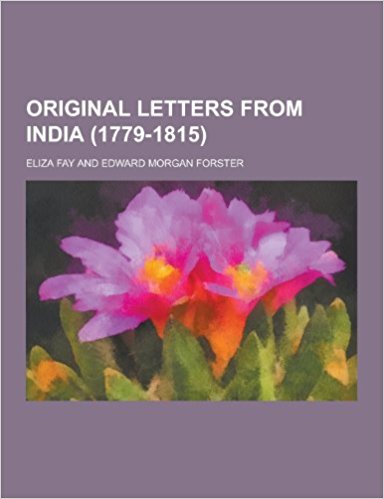 Hers is a voice from that distant age, the late 1700s, when the Hon’ble John Company though it had taken its measure of Bengal was still trying to outwit the French in the South and West before it could begin its march towards Delhi. Eliza’s world was a man’s world, not that the lady ever noticed. Her tribe, going East to assist their husbands in bearing the white man’s burden, were not expected to do much more than suffer in silence, during the horrifying sea voyage around the Cape in pre-Suez days, stuffed in dingy, plague-infested Indiamen. Upon arrival, they quietly and un-complainingly made their homes in wickedly hot, humid tropical lands infested with snakes and little black natives. All this in the hope that the rewards would come their way in the form of gold, skimmed off the land for asking, translatable eventually into a ‘rotten’ borough back home, a seat in Parliament and a doubtful reputation as a ‘Nabob’.