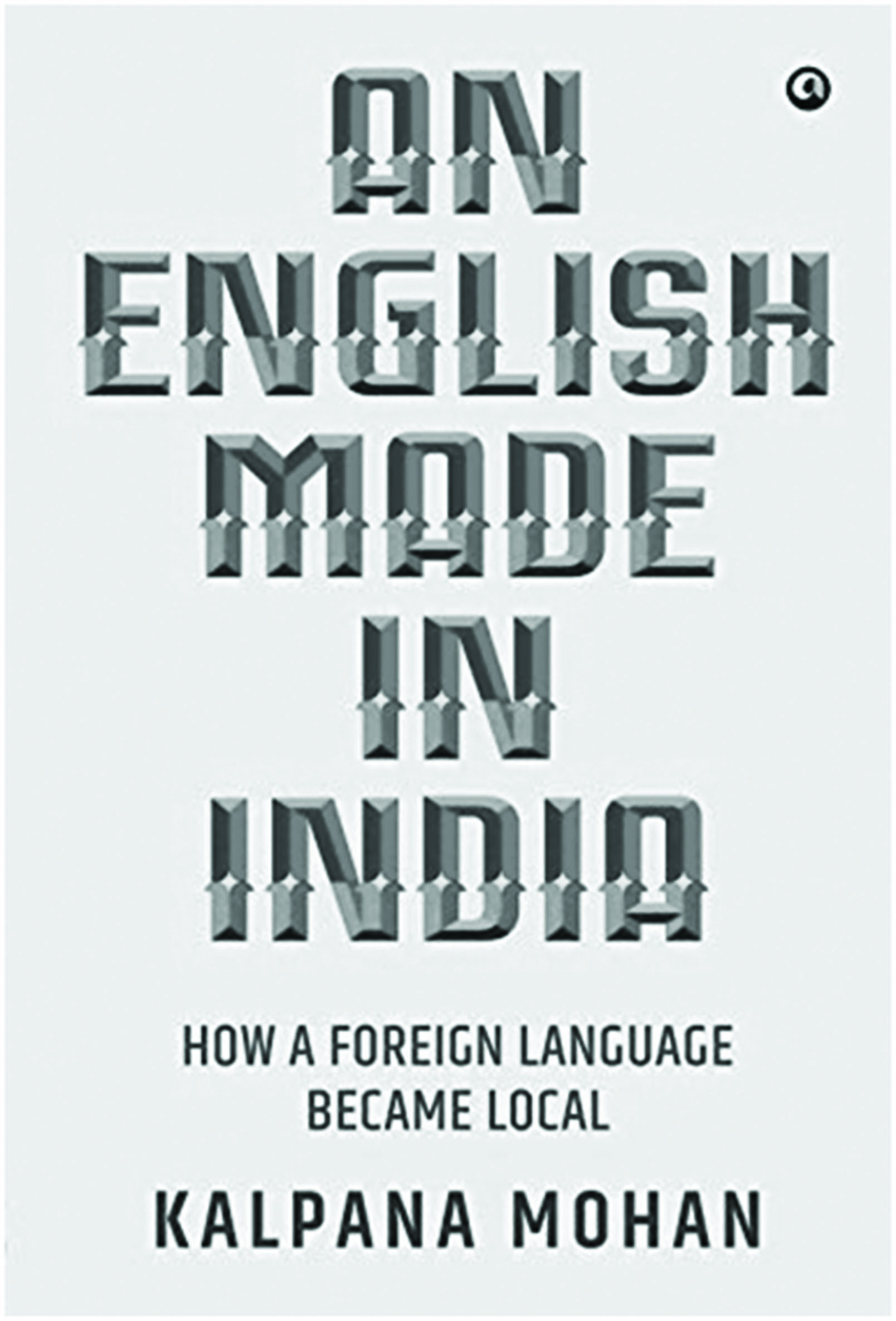 Kalpana Mohan’s book explores the growing aspirations for learning and mastering a foreign language in contemporary India. She provides a rich sociological account of expectations, anxieties, and consequences of such aspirations on not just India’s youth but also upon its rich bhasha traditions and literature. English in India is seen, more now than ever before, as a language of opportunities and employment. Mastering this language enhances not only one’s self-esteem but also one’s social standing. It is seen as a surer route to the global market. Mushrooming of private, convent and English medium schools across India, particularly in its post-Information Technology phase, is a great testimony to this. It has eroded any pretence of distaste and apprehensions about English that once characterized India’s association with the language since its introduction by the British. Kalpana Mohan explores the mechanisms through which English is Indianized and localized. However, the anxieties, tensions and the pride associated with English in a multilingual country like India, having its own rich bhasha traditions, remain the undercurrent theme throughout the book.

India’s tryst with English has a somewhat checkered history. It is a language which facilitated the growth of pan Indian consciousness. When Britishers introduced modern education, English education prevailed over the classicists’ demand for Sanskrit education. It was this system of education which paved the way for articulation of rights, liberty and equality among the first generations of modern Indian political thinkers and activists. It was English—not just the language but the system of education, that, contrary to Macaulay’s expectations, inspired India’s emerging middle class to fight for political independence.