In Praise of the Lord 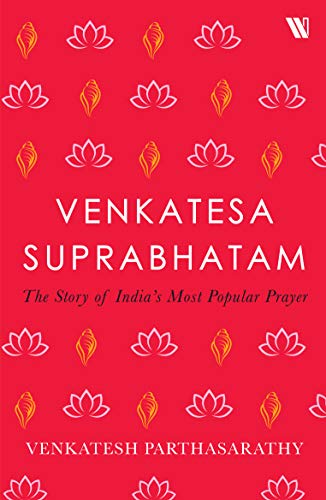 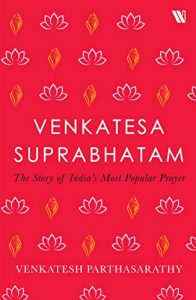 The Tirumala temple and its deity Lord Venkateshwara are no strangers to the use of superlatives. The temple is often described as the richest in India, if not the whole world; the deity as being the most beloved; so it is not surprising that a book devoted to the morning prayer of the temple is sub-titled ‘India’s most popular prayer’. The author justifies his use of the phrase in his prologue by recounting an experiment conducted in a café in Bangalore, where not only were most customers familiar with the prayer but most identified it as their favourite prayer. The prayer’s opening exhortation to the son of Kausalya, to arise to take up His divine responsibilities, is one which I, like the author, have heard on so many mornings, often accompanied by the smell of equally divine south Indian coffee. This book invites you to relive that experience.

Even though visiting Tirumala at any time of the day is special, the Suprabhatam darshan has its own special charm. From getting ready and going to the entry point in pitch darkness, when for a brief while the hustle and bustle of the temple town goes down to its quietest, to waiting outside the locked golden doors, and then experiencing the ritual singing in the traditional style by the priests, followed by a darshan of the Lord. A remarkable feature of every darshan in the shrine is a feeling that, despite the huge crowd around, you are alone with the Lord. As you leave the sanctum, you have to take care to walk around the devotees doing Anga Paradakshinam.