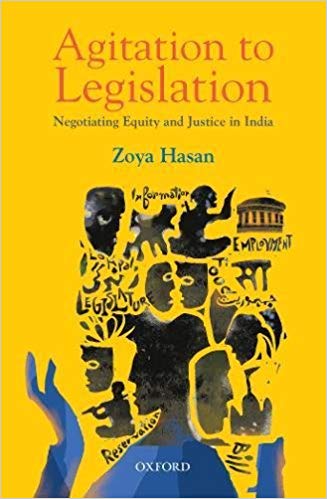 In their July 2017 publication under the eloquent title Indian Income Inequality 1922-2014: From British Raj to Billionaire Raj? the world’s foremost economic analysts Lucas Chancel and Thomas Piketty remind us that while the process of divergence of income (and hence wealth accumulation) of the ultra rich commenced in India with Prime Minister Rajiv Gandhi in 1984, this really took off after the ‘liberalization’ of 1991 by Narasimha Rao bringing to an end India’s experiment with ‘Socialism’. What ‘liberalization’ really did was to create very unequal access to opportunities for wealth creation for the already rich through a ‘deregulation’ of processes skewed heavily in their favour, and spiralling corruption as the entire elite classes dipped their hands in the till. ‘Current income inequality in India’ they assert, ‘is higher than during pre-independence period.’
Rajiv Gandhi did indeed move towards ‘liberalization’. But he himself was deeply aware that this would not alleviate serious imbalances between growth and distribution of wealth, issues that he recognized needed to be specifically addressed; hence his concern about distribution and redistribution of power through restructuring of representation in public institutions. Into the 21st century, this legacy underlay movements of civil society activists, socially committed bureaucrats and politicians. Zoya Hasan in her Agitation To Legislation:Negotiating Equity and Justice in India narrates a process that led, with the encouragement of none other than Rajiv’s widow Sonia to rights based legislation like the forest rights act, right to food, right to education and right to information climaxing in the years 2004-2007. These ‘were an attempt by India’s poorest citizens to claim delivery of basic services and ensure accountability.’
‘These movements’ says Hasan, ‘primarily targeted …..unaccountable governments, which often boasted of high rates of growth but followed skewed development strategies thereby denying a large percentage of the population their basic needs….’ But Hasan, who seeks to demonstrate the political experience from the mid 2000s to 2012, also describes in some detail the reaction from the economist leadership of the same party, which looked upon reform through a neo-liberal economic, not social prism, creating a space for Right-Wing politics. ‘The balance of power between government, civil society and the corporate sector changed in favour of the market and private sector’ (p. 7). Hasan helps fill a vital gap in tracing the trajectory of India’s liberalization and explains much of what has been debated, sometimes acrimoniously on the course taken by that trajectory ‘to change policy and not necessarily to change the system.’