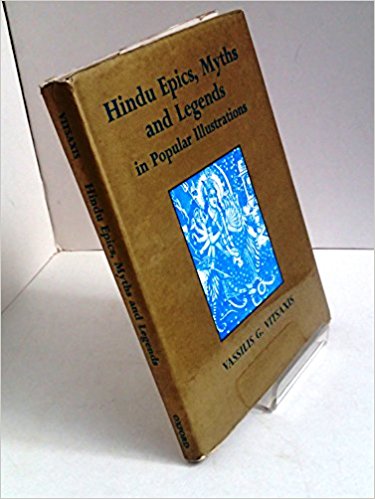 Kitsch and homogenization have been two important techniques used in the reduction of the person to the mass man by the mass society of today.

Kitsch means that products of mass culture in which the aesthetic and intel­lectual work is done for the recipient, making him a passive recipient rather than an active discoverer. Homogeniza­tion is the steam-rollering of values to a fiat plane of sensationalism. Dwight Macdonald has an amusing yet signi­ficant study of the now defunct Life which clarifies what happens here. The same issue will contain a serious expla­nation of the dangers of atomic energy followed by a disquisition on Rita Hayworth’s love-life; an editorial on Bertrand Russell and photos of sleek models wear­ing adhesive brassieres; nine colour pages of Renoir paintings followed by a picture of a roller-skating horse. ‘Somehow these scramblings together seem to work all one way, degrading the serious. The final impression is that both Renoir and the horse were talented’.

Even a serious approach may end up in similar consequences through an un­happy juxtaposition of topics, prompted probably by the unconscious influence of the ambient mass culture. It is not cer­tain that this book on Indian myths has escaped the risk.