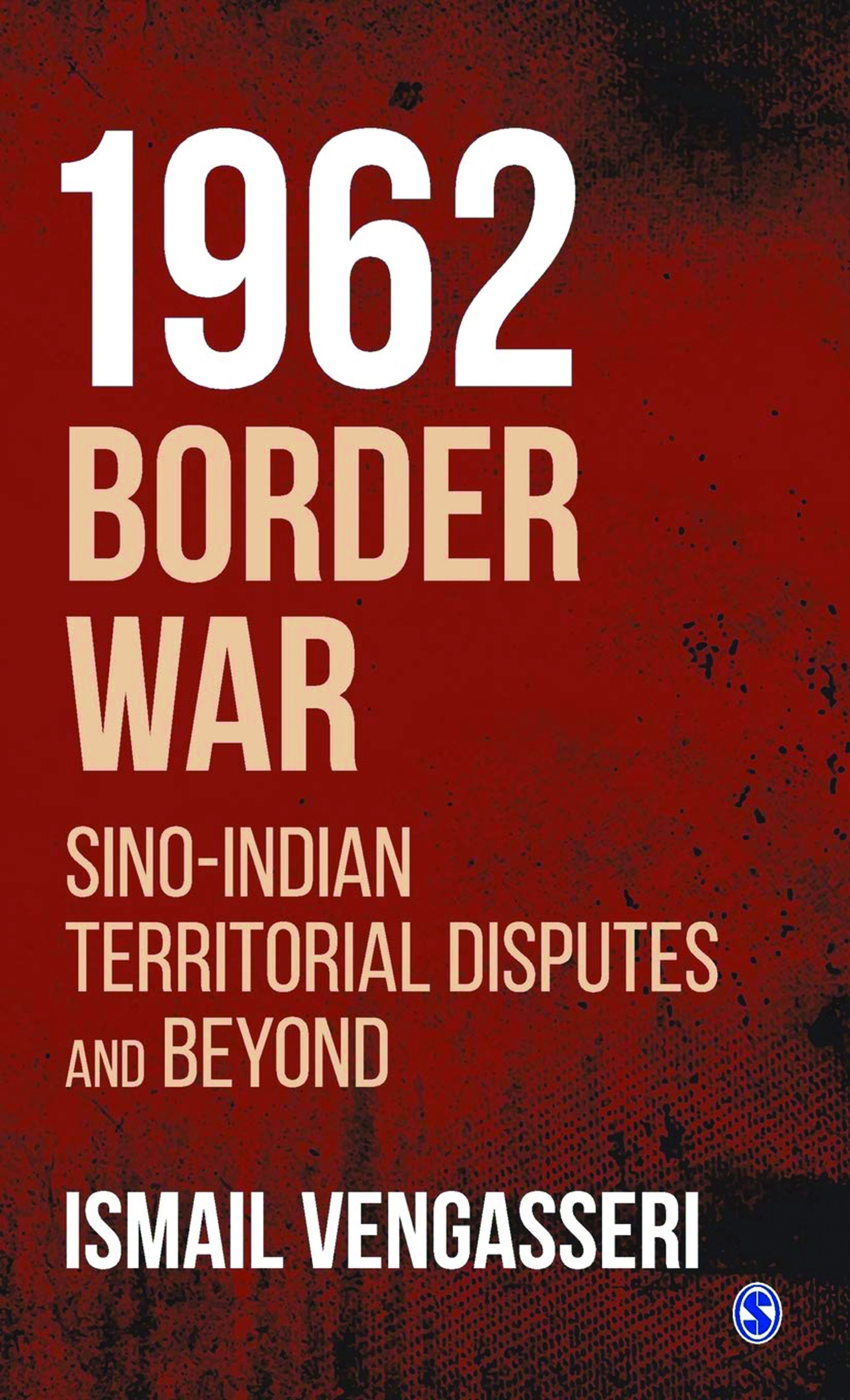 China has always been an enigma and is considered to be  a mysterious riddle to be solved. Her aggressive and belligerent approach and attitude towards the world at large and India in particular during the time of the pandemic has left everyone wondering about her psyche. Scholars have attributed several reasons to it which include opportunism, power intoxication, diversion of attention and desperation seeing the dream of rejuvenation slipping away.

Fifty years ago, on October 20, 1962, China attacked India, apparently provoked by a territorial dispute and tensions over Tibet. The war was brief, however, it affected the psyche of both countries and still casts a long shadow over Sino-Indian relations. The historical imprint of the war still affects the attitude and decision-making process of the two countries. Like all wars, the 1962 war between China and India had multiple causes.  These factors need to be examined dispassionately to learn lessons for the future.