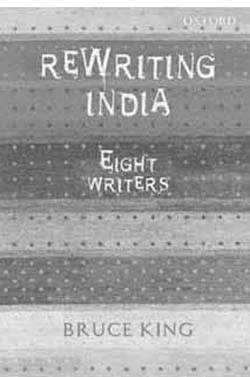 Bruce King’s Rewriting India charts new grounds in the study of Indian English writing. Any discussion on Indian English writing is bound to fall into the familiar trap of postcolonialism and the writers’ complicity in furthering the imperial discourse. But King has deliberately moved away from these debates which he thinks are passé and focuses on how young Indian writers ‘see and describe India and the world’. In this book King examines the works of writers who he claims have not received much critical attention till date.